The uniqueness of Monte Rosso is closely linked to the volcanic matrix of the soil in Pozzolana Rossa, where layers of sand and pumice stone alternate. The reddish color is due to the high concentration of ferrous elements, which give the wine a particular flavor and minerality. Light and airy, it is a porous and crumbly pumice which allows the roots of the vines to penetrate deeply and drain excess water, absorbing only a minimum quantity, which will guarantee the vines supply during the driest periods. For the heroic viticulture of Etna, the rain of volcanic ash, during explosive phenomena, acts as a natural fertilizer, like a real energetic shower of mineral substances such as potassium, phosphorus and manganese. 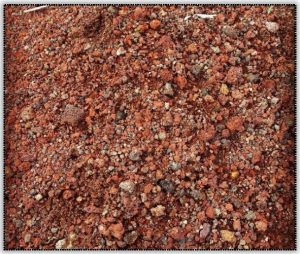 The Etnea wine production entered history in the VIII century BC with the Greek colonists who introduced the form of breeding known as "Alberello Egeo". It was the plant preferred by the ancient Latin populations since the arrangement of the vines was in perfect harmony with the territory and also guaranteed to make the most of the available land, offering each individual plant the right portion of soil and sun. Thanks to the high plant density (1: 1 m - 9000 plants/ha), to the poorly fertile soil and to the difficult environmental conditions, due to the lack of water, the roots develop vertically. Furthermore the short pruning (2 buds per spur) and the equi-distance of the shoulders from the trunk, about 80 cm high, allow greater concentration and a more homogeneous maturation of the bunches. 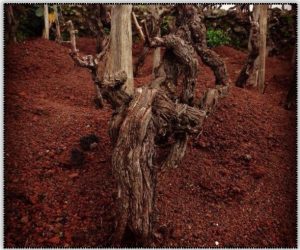